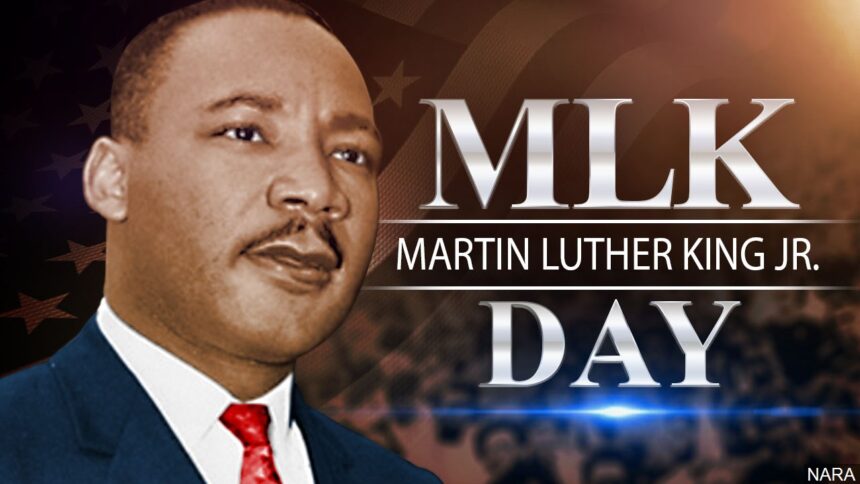 Martin Luther King.... One of my hero’s too!

Growing up in the 1960’s I was very much aware of Dr. Martin Luther King. It was not until twenty-seven (27) years of age that I attended college to become a counselor and therapist that focused on addiction and the prison system that I came to know Dr. King’s work and legacy. My mentor and professor at the time was Dr. Grover Hall, a fifty (50) something year old African American. He has remained my friend and an advisor to this very day. Recently, in light of the many issues that displayed themselves in the summer of 2020, I met with Dr. Hall, fellow Christian leaders and others to discuss deep concerns that burdened me. There were many of them, I wanted to have a certainty of truth about how to discuss these from a Christ Centered Worldview. One that was free as possible from an overly westernized, cultural Christian interpretation. Also, one that was free as possible from my arrogance of opinion. I was directed back to some studies I had done on Dr. King almost thirty (30) years ago. Today, as Founder and Executive Director of Emerge Ministries, an evangelistic organization, I place a high value on and see great importance in the fact that evangelism exists to serve the church, train, equip and mobilize individuals to reach the lost and meet the needs of believers. When I examined some of my studies from years ago and compared some of my recent study notes, I was surprised to find the depth of influence instilled in me and my ministry through Dr. King. In any situation, if he was involved, he had four (4) benchmarks that were non- negotiable. I use some of them today in my ministry. Most people I ask have no knowledge of them. Therefore, I thought to honor him on this special day, I would share them. I hope they bless you as they have me.

He collected all the facts to see if in fact an injustice was occurring. He understood the biblical definition of injustice. It is this, injustice equals sin and where it exists in one place it affects all of humanity. The secularized cultural definitions used most frequently today would not have met his benchmarks for injustice. He focused on the biblical understanding of sin, not just the effects of sin. He had a certainty of biblical truth in his speeches and preaching that was unrefutably correct.

He negotiated and debated for months, sometimes years, to reach agreements to bring about reconciliation, restoration and healing of individuals, groups, and organizations both government and private. They were those who did and did not believe in his process, however, he engaged them all. At times he even negotiated and debated those wishing to detain him in jail.

Self -purification. It involved workshops, educational training, and role play. The role plays were so intense and humbling, individuals would end up weeping in sorrow and pain having exposed themselves to God and others for a cause greater than themselves. They had to be willing to offer their body as a living sacrifice. He used a partial of this verse often “vengeance is the lords”. He understood that if rage, resentment, or hate were a motivation, his cause would be to no avail. “Only light can drive out darkness”.

Non- Violent Direct Action. He stated that tension in one’s mind brought about change more than suffering of one’s own body. Dr. Kings’ “Non-Violent Direct Action” approach is the exact opposite of the movements we see going on in the United States today. Dr. King and those who marched with him would sacrifice their bodies, time in jail and yes, their own lives without resistance, mirroring the image of Christ. I see no similarities in today’s injustice movements. Their actions indicate a belief that violence against others, destruction of others property, the taking of innocent lives are what brings about a change of the heart.

In closing, I believe that if we all take a more Christ Centered Worldview approach to injustice, as I believe Dr. King exemplified, Godly sorrow would take place that always precedes work that honors God and his people.