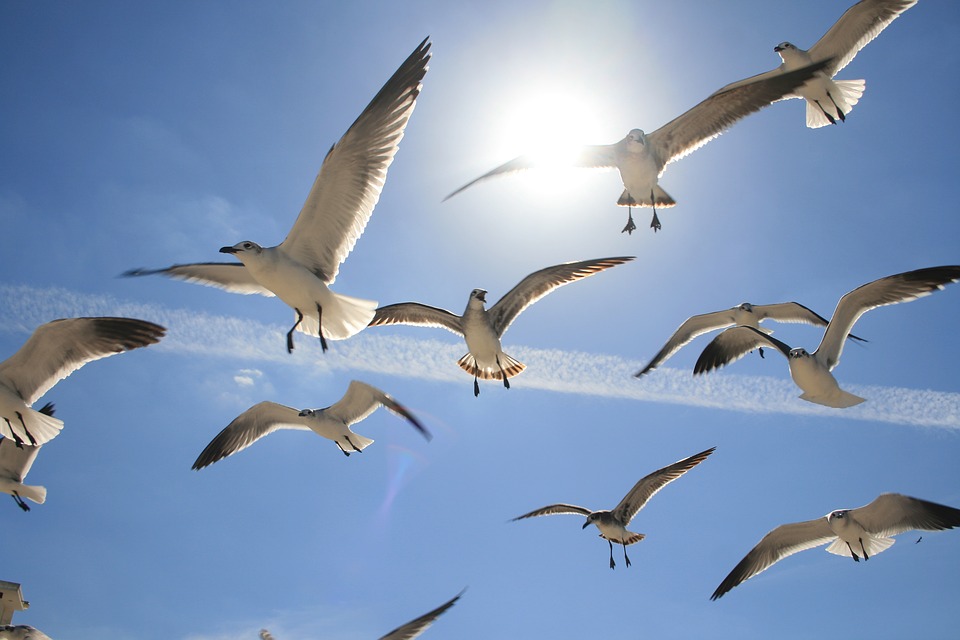 President Ronald Reagan once said, "I'm not so concerned with the left wing or the right wing, I just wanted God to fix the bird."

The different political parties in the United States obviously have very different hopes as to the election's outcome. Don't worry. I am not going to join the list of people who are making prognostications and prophecies about what this time means and what the final victor will or will not accomplish. What I am going to say is this.

The world is going to be the world.  That's not the problem.

The problem is the Church is not being the Church.

When the church is the church, then there is light in the midst of darkness. Whether you believe the Democrat or Republican candidate has the best solution to this current political dilemma, one fact is clear. Neither one of them is perfect. Neither one of them is going to introduce an agenda that is focused on the Gospel of Jesus Christ. Some will say that's not the purpose of the presidency, and they would be correct. It is, however, the purpose of the church.

What has been evident as we watch the political process unfold? On both sides of the issue, people have been drawn into political alliances that, for one reason or another ,they found unsavory. Whether the affiliation has tended towards the left or the right, both sides have had to link arms with individuals and groups they were less than comfortable with in order to accomplish an overarching purpose. Its necessity has been promoted by the gravity of the current political situation.

This is very much the case of what God is calling his church to do, as well. We are not given the comfort of dealing only with people who are exactly like we are, who believe all of and only our doctrines, who choose to worship God in only the ways that we find preferable. We are a body!

We are supposed to be different for the very same reason the political parties are also extraordinary diverse. Whether you see yourself as a Republican or a Democrat, there are going to be people in your party that you really would prefer were not there. However, as long as they're willing to donate funds, focus on the cause, and get your candidate elected to public office, you're willing to put up with them for the sake of accomplishing the overall purpose.

How much more so the church? Can it really be that we would rather see people go to hell and experience a Christless eternity than cooperate in the preaching the gospel with someone who believes in Jesus Christ as their Lord and Savior, has been saved by grace through faith alone, and believes in the Bible is the word of God? Even if their view on tongues is different from ours. Or their view on baptism? Or their view on whether or not scriptures should be systematically read in the church from the pulpit or should be selected on the basis of the current theme. Can it be that we're willing to let issues such as this stop us from working together for a cause so much more important than whether Hillary or Donald becomes president? 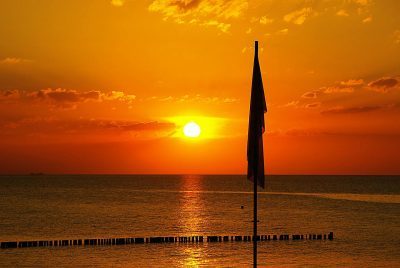 I'm not so much concerned with the left or the right, because I know the God who rules at all. Reagan referred to the politics of the United States when he made his comment, but I want to focus you on something infinitely more important. This is my prayer -- "Dear Lord God, HEAL THE BIRD! Let the Church be the Church."

Let us focus on the one truly important thing this election season, the fact there is no other name given under Heaven by which men must be saved. Let us join hands together, Democrat, Independent, Republican, Baptist, Assemblies of God, Roman Catholic, Seventh-Day Adventist, independent non-denominational, and fill in your own flavor here. Let us join our hands and our voices to announce that, regardless of who becomes President of the United States, Jesus Christ is King of Kings and the Lord of Lords.

Whether Hillary or Donald assumes the title of President elect on November 9th, the most important question is "Who is your Lord?" We are not given the comfort of only dealing with people who are exactly like we are, or who choose to worship God in only the ways that we find preferable. We are a body!